The Emergency Task Force (ETF) is the tactical unit of the San Andreas Police Service. Created in 1965, it is mandated to deal with high risk situations like hostage taking, emotionally disturbed persons, high-risk arrests, warrant service, and protection details. The ETF mission profile also includes terrorism and counter-terrorism threats in some extreme cases.

The ETF use the Remington 870 shotgun, and the Diemaco C8 carbine, while Glock 17 or 19 handguns are authorized as sidearms.

The vehicles used by the team include the Ford Crown Victoria Police Interceptor, Chevrolet Suburban, Ford Expedition, Ford F150, Ford F550, Ford Explorer and Ford Taurus Police Interceptor. They also have a number of Chevrolet express vans as RDVs. Since the summer of 2005, the ETF also have an armoured car, the Armet Trooper, which can be used to rescue injured civilians or officers. 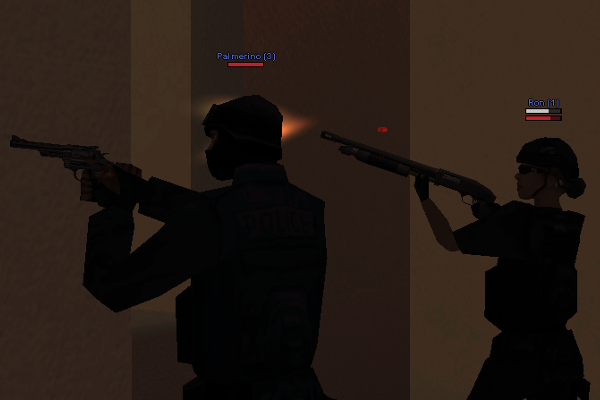 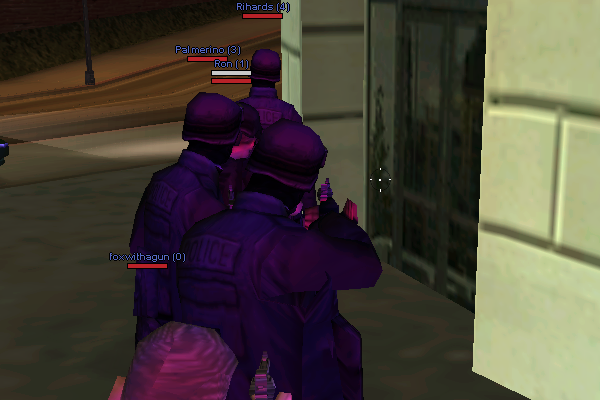 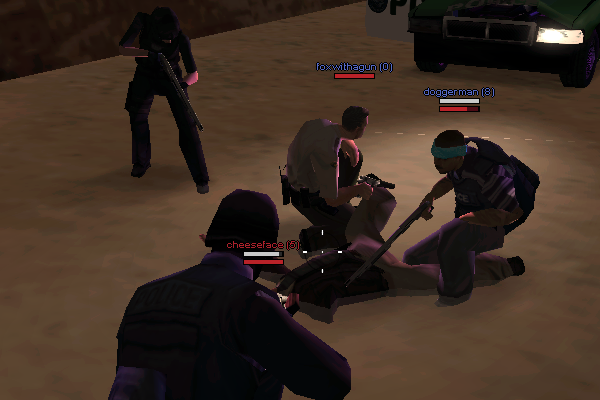 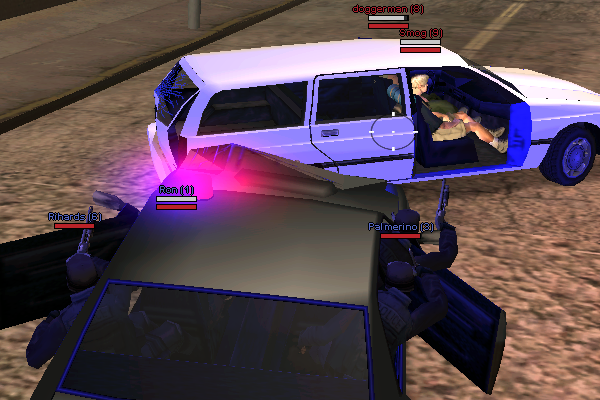 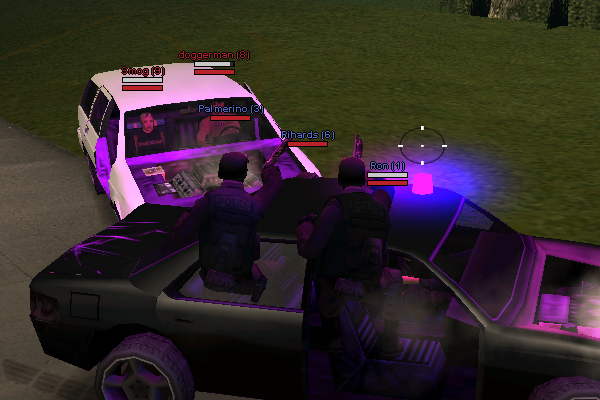 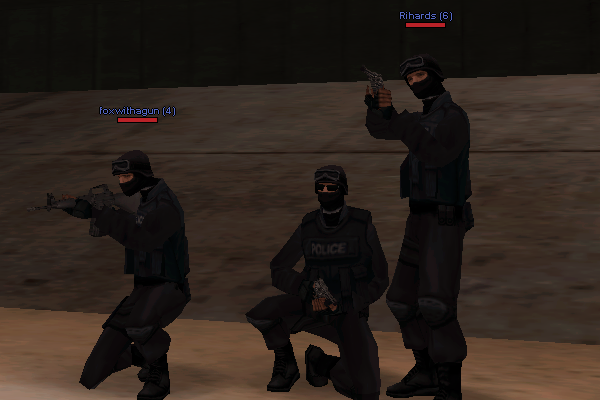 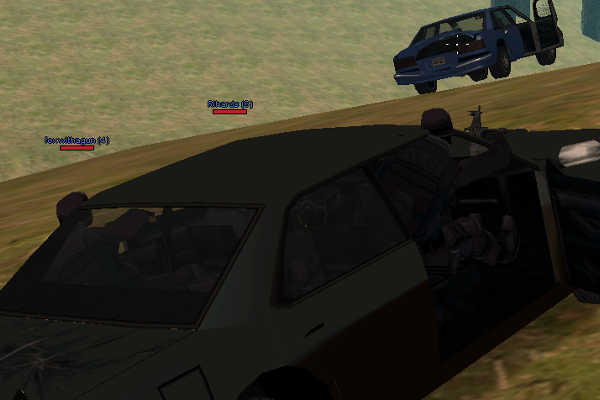 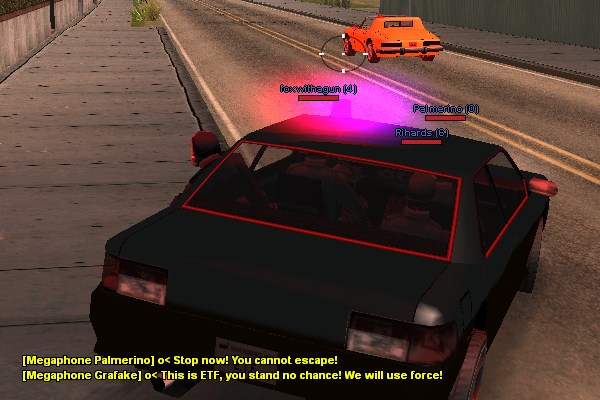 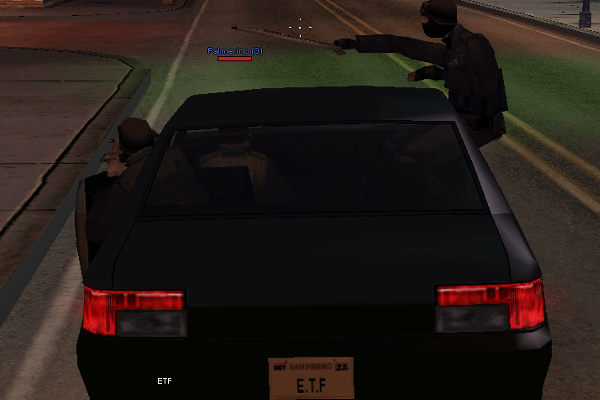 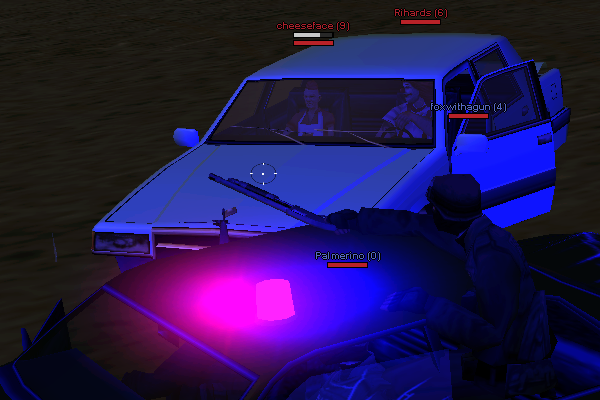 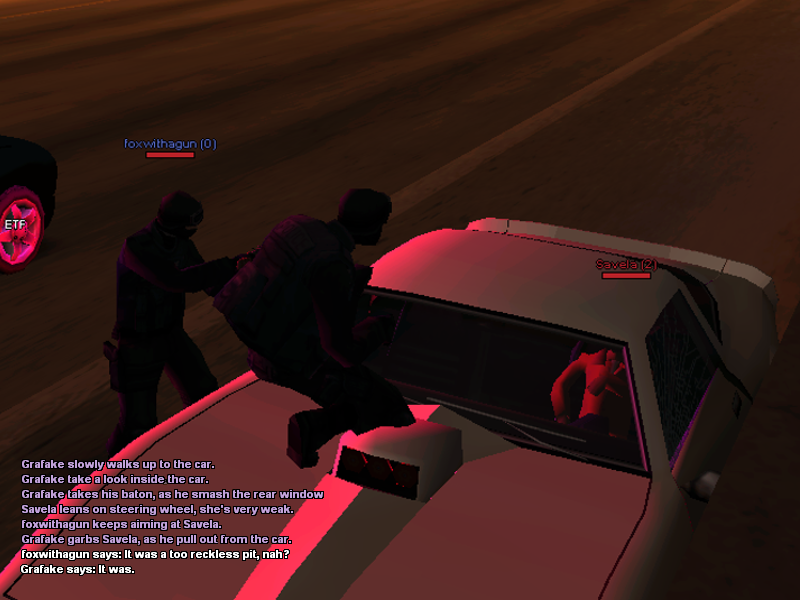 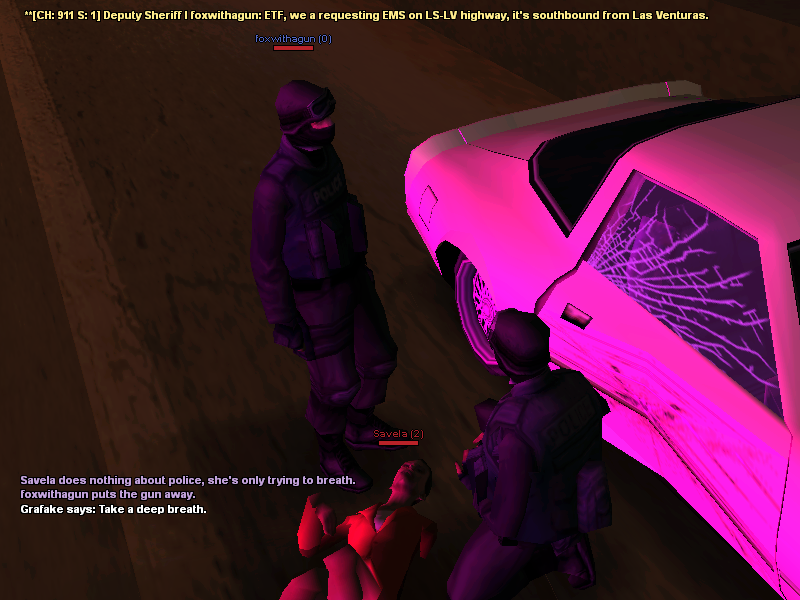 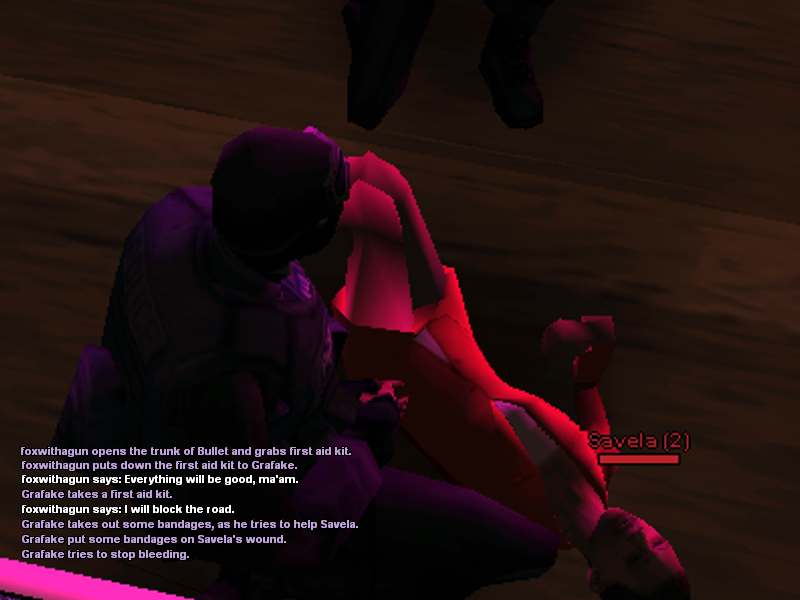 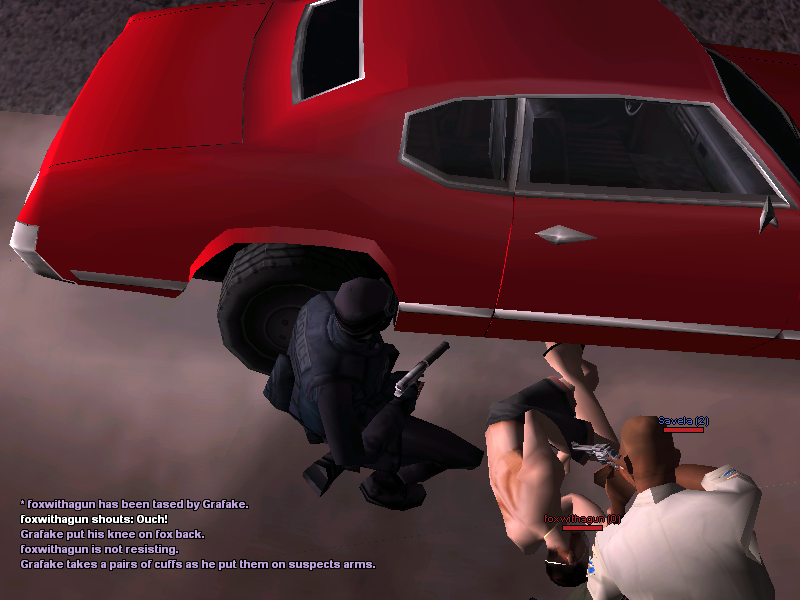 removed
Last edited by buq on Fri Aug 09, 2019 8:05 pm, edited 1 time in total.
Reason: FLAMING/INSULTING Don't flame or insult players. Respect eachother and treat eachother the way you would like to be treated. If they do it to you then just click on the "Report" button and a moderator will review over the post.
The Rangers Department
Top